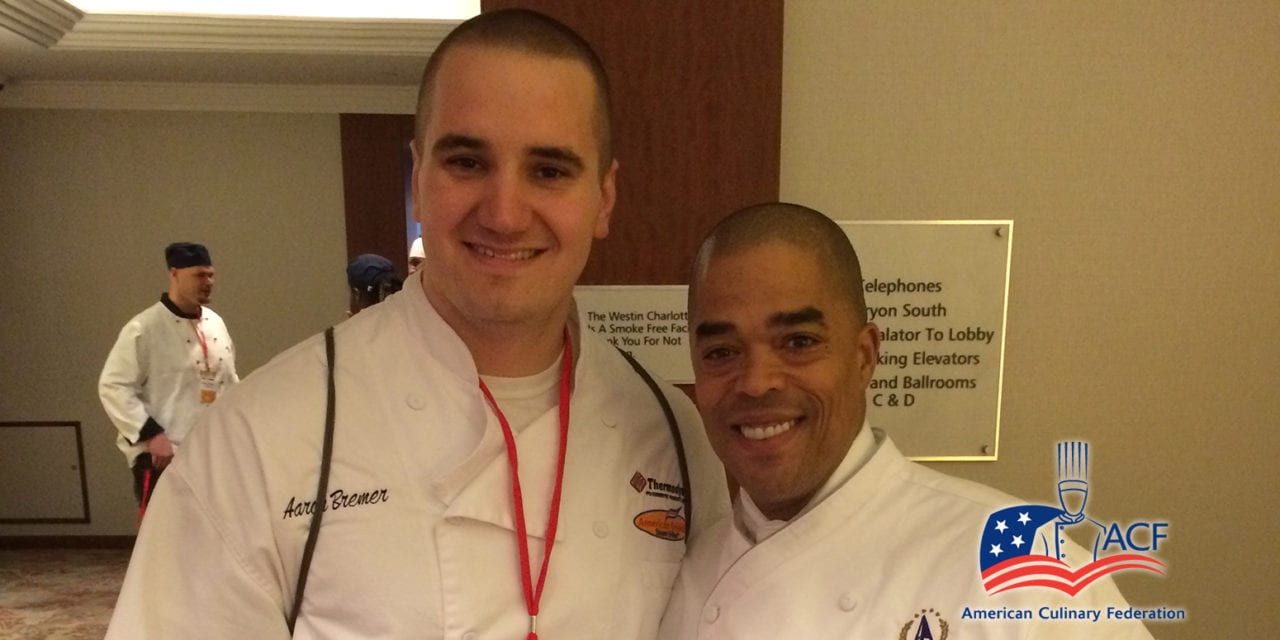 When it comes to getting a lot of chefs together under one roof, it can be extremely challenging. We all have busy and stressful jobs which require almost every waking moment of our lives. However, two weeks ago there was a gathering of chefs that was in fact genuinely monumental. The 2018 Chef Connect in Charlotte was that such place. With Certified Master Chefs in attendance and special appearances by David Burke and Claus Meyer, it was a packed house full of culinary greats.

It was my first ever ACF conference, so one would say that I was a rookie to it and did I ever feel like one. I arrived on Sunday morning (the day the event technically started) only to find that there wasn’t much going on that day until the evening when there was a welcoming reception. Since I was there on my own and didn’t know anyone, I merely wandered in circles until I found an empty cocktail table. I would stand there for a few minutes and occasionally talk with people as they would stop and set the plates down and munch on the appetizers that were provided. It was an early night for me as I went back to my room about an hour after the reception began. I was tired from traveling that day and wanted to go to bed.

The following day was jammed packed with workshops, seminars, and presentations. I had it all mapped out in my head as to how I wanted the day to go. I bounced around from room to room, making new relationships with chefs from all over the country. With so much going on in the day it was a shame that I had to fly out that night. Had I known what a great experience and networking opportunity it was going to be, I would have stayed an extra night. Who knows, maybe I’ll be better planned for the national convention. 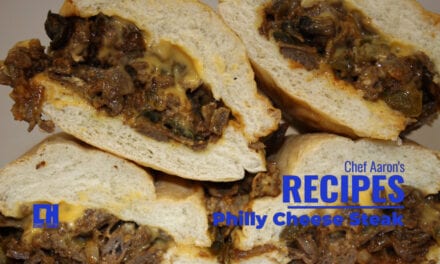 The Story Behind the Authentic Philly Cheese Steak Recipe 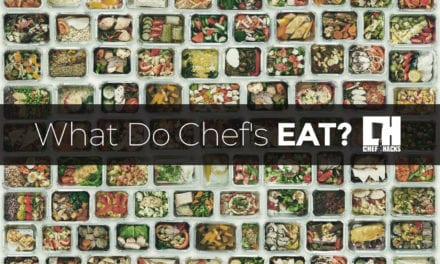 What do Chefs Eat?