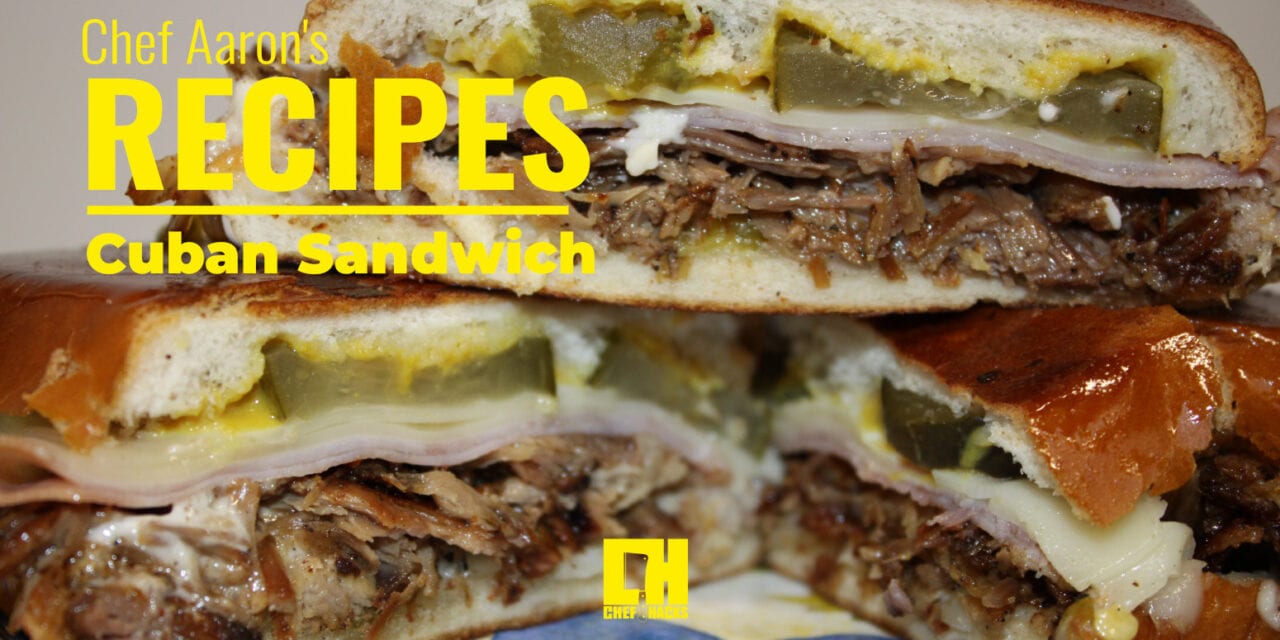 Where did the Cuban Sandwich Originate?

The Cuban Sandwich has been around for centuries. Although we aren’t exactly sure if it originated in the US or Cuba. It become largely poplar in the Tampa Bay and Key West areas early on. These were common areas that immigrant Cubans came to either for work or pleasure. It became very popular amongst the people of these communities and eventually expanded to the surrounding cities, especially Miami. For decades now there has been a friendly rivalry as to who has the better Cuban sandwich, Tampa Bay or Miami.

Preparing the most amazing Cuban Sandwich:

Disclaimer: this is not a “traditional” Cuban Sandwich. Traditionally, it is made with sliced pork loin. I, however, prefer pulled pork as it has more fat in it and gives what I believe to be a better flavor. For this recipe you will need some basic ingredients, some are a staple, and some are a slight twist that I like to put on it. So, here we go:

After 24 hours, remove the pork from the marinade and pat dry with paper towels and discard the marinade. Preheat your Thermodyne oven to 230°- alternatively, you could use a crockpot or your oven.

Using a cast-iron pan, sear the pork on all sides to create a nice crust. Cover the pan with foil and place on a shelf in your Thermodyne slow cook and hold oven. If you don’t have a Thermodyne you can place the pan in a 275° oven or in a crockpot set on high. Allow it to cook until it is fork tender 4-6 hours. Allow it to rest for 2 hours before shredding. After shredding, season to taste with salt.

Preheat your American Steam Griddle or panini press to 350°.

This recipe pairs great with a Mojito! Cheers!

Blog 23: The Value of Tradeshows 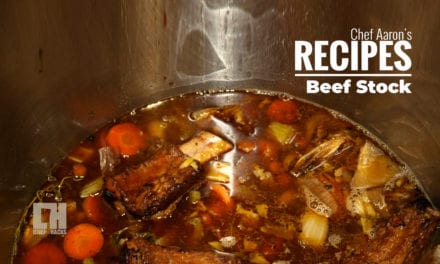 How to make Beef stock with a Thermodyne Industrial Food Warmer

How do you write your recipes?