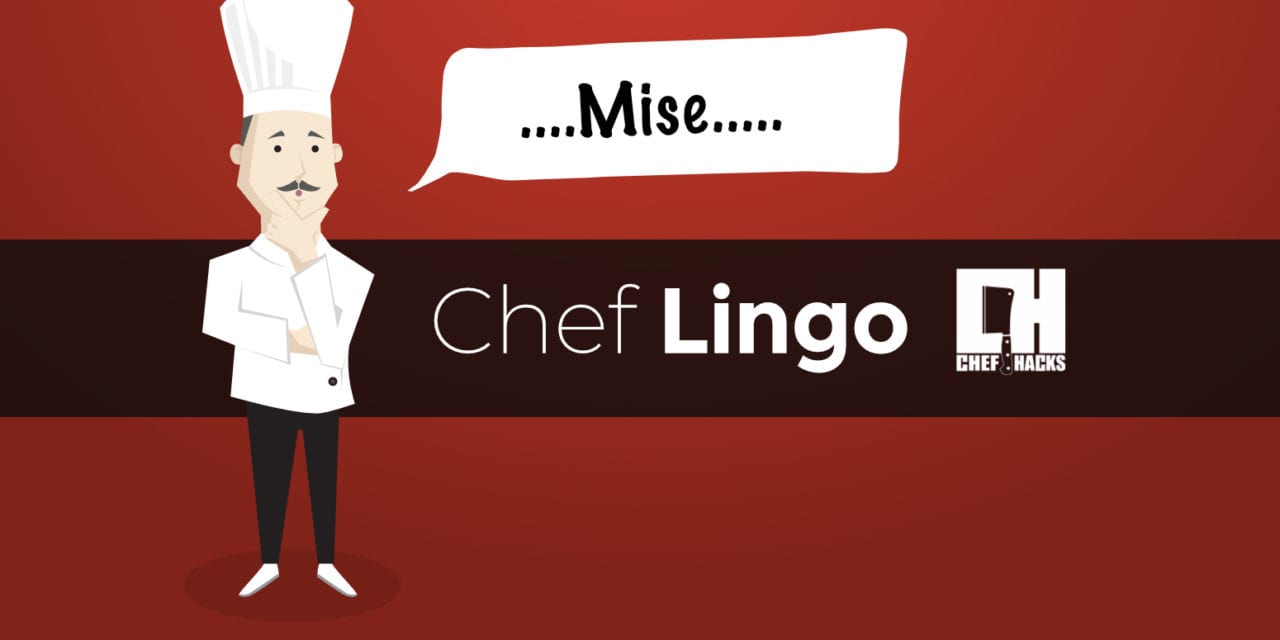 Better brush up on some common chef lingo being thrown around in the kitchen to keep up.

Mise– Short for the French term “Mise en Place” translates to “everything in its place.” Nobody has time to say two extra words, so cooks and chefs alike just say Mise. This refers to the prep that a cook has all the dishes that they must cook.

Behind– Walking behind someone? Better call out behind, or you could find yourself on the wrong end of a head-on collision.  With the fast pace setting that is common in most kitchens, people are constantly whipping around with hot pans, mise or a sharp knife. Best to let them know when you are behind them always.

Order Fire– When a chef calls an order fire, they are telling the cooks to begin cooking the items on said ticket. It is then up to them to have it up on time with all the other items on the ticket.

86’d– Meaning there is no more of a certain item or they are getting rid of something for some reason.

Pass/Wheel– Traditionally this is where the chef or person in charge stands and calls out tickets and garnishes the food. The chef has a final say and inspection on all the dishes that are going out to the diners.

Turning a Table– This term is used in all areas of the restaurant. It is used to determine how may reservations each table has in a night. Every time a group of diners gets up from a completed meal and a new group of patrons sit down, that is considered a turn. The busier a restaurant is, the more turns it will typically do in a night.

All Day– Is term used to describe a count on items needed. For example, if a cook has four tickets hanging, the chef working the pass may call out to him- “All day you have three steak, two chicken and three fish working.” It is just a quicker way of communicating amongst chefs. 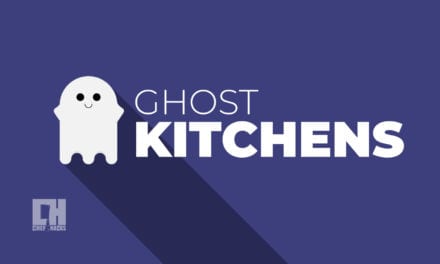 What is a ghost kitchen? 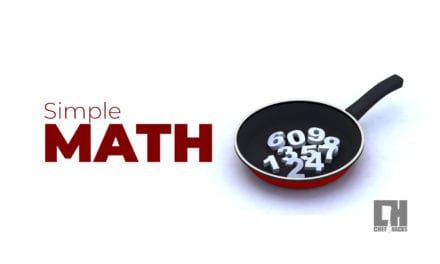 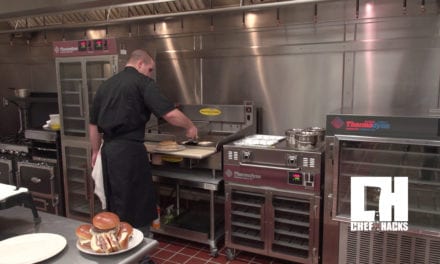