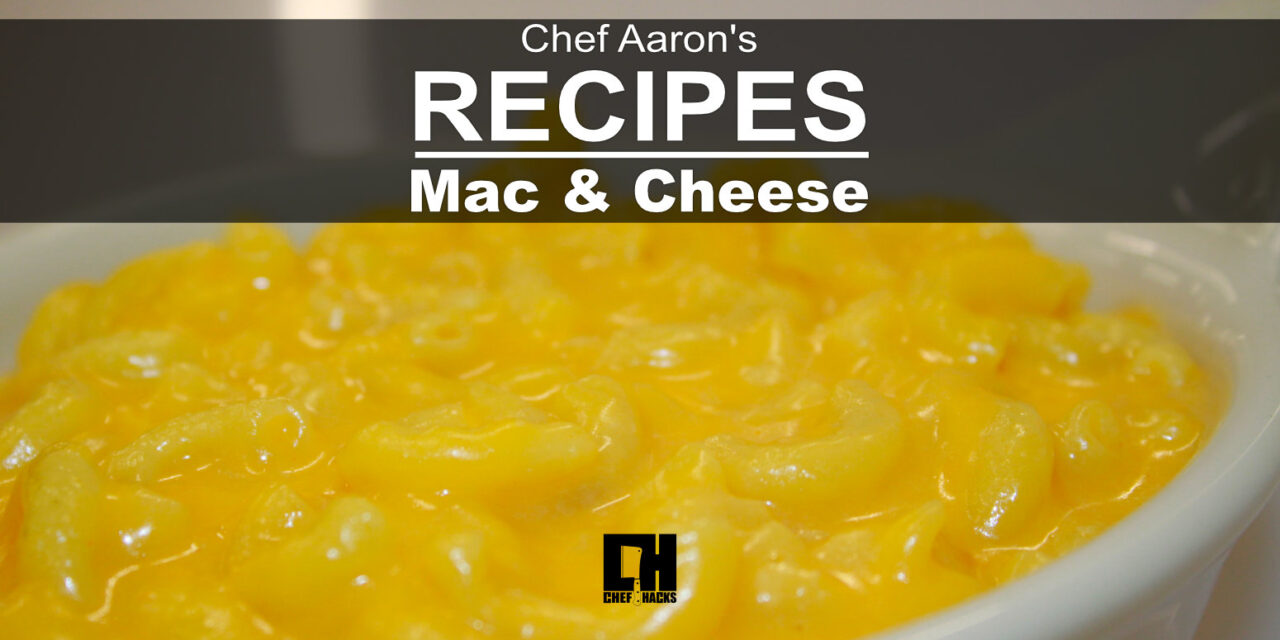 If there was ever a dish that screams “Your Childhood”, it’s got to be the classic macaroni and cheese. With a plethora of variations ranging from the basics of types of pasta to types of cheese to adding vegetables or proteins. There are a million and one ways to make a creamy macaroni and cheese recipe. This recipe is going to feature a simple one-pot mac and cheese procedure. Making it in stages will take slightly more time but will make clean up a lot less messy and quicker.

It should be no surprise that history shows that the dish was created in Italy in the 14th Century. Of course, it was a lot different back then, mainly consisting of just pasta butter, and cheese. Of course, nowadays we have evolved it with milk, cream, breadcrumbs, vegetables, proteins, etc. Macaroni and cheese were said to of been brought over to the United States when President Thomas Jefferson had made a trip over to Europe in the late 1700s and brought the recipe for the dish back with him. It has since become a staple in the American diet but took a drastic change in the 1930s when it was made into a boxed novelty with powdered sauce.

Ingredients for the creamiest mac and cheese:

Looking back at Macaroni and Cheese

While the utilization of a Thermodyne oven isn’t necessary by any means to make a great Mac and Cheese, it is just to show you the versatility that a multiple purpose machine like a Thermodyne cook and hold oven can perform. Perfectly made macaroni and cheese can be prepared in numerous ways and combinations. The absolute best way for it to be made just doesn’t exist but this recipe is a top contender for that spot. 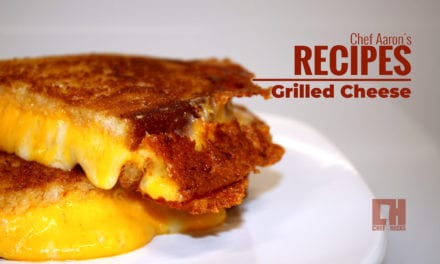 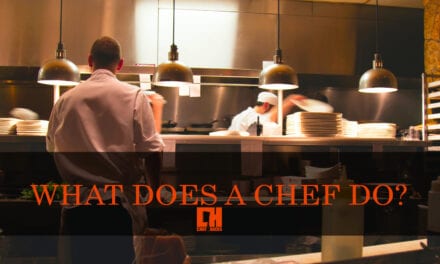 What is being a Chef all about? 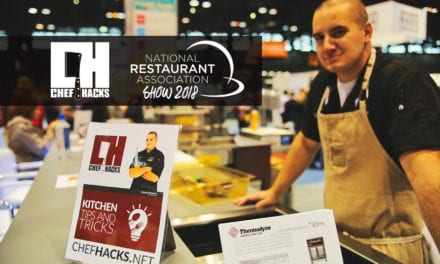